Farro is an artsy, four-weighted, display typeface that has a peculiar personality flowing through its European humanist silhouette.

Farro is an accident

The creation of Farro happened pretty much by accident. It all began back in the autumn of 2017 as we were trying to design a new display typeface to replace the one currently used for our brand. As Farro developed, however, we began to notice its silhouette becoming too joyful for a multipurpose brand typeface. Rather than scrapping it and starting over, we decided to see its development through, resulting in a four-weighted typeface we love for its peculiar personality, unique among the sea of those we’ve used before. 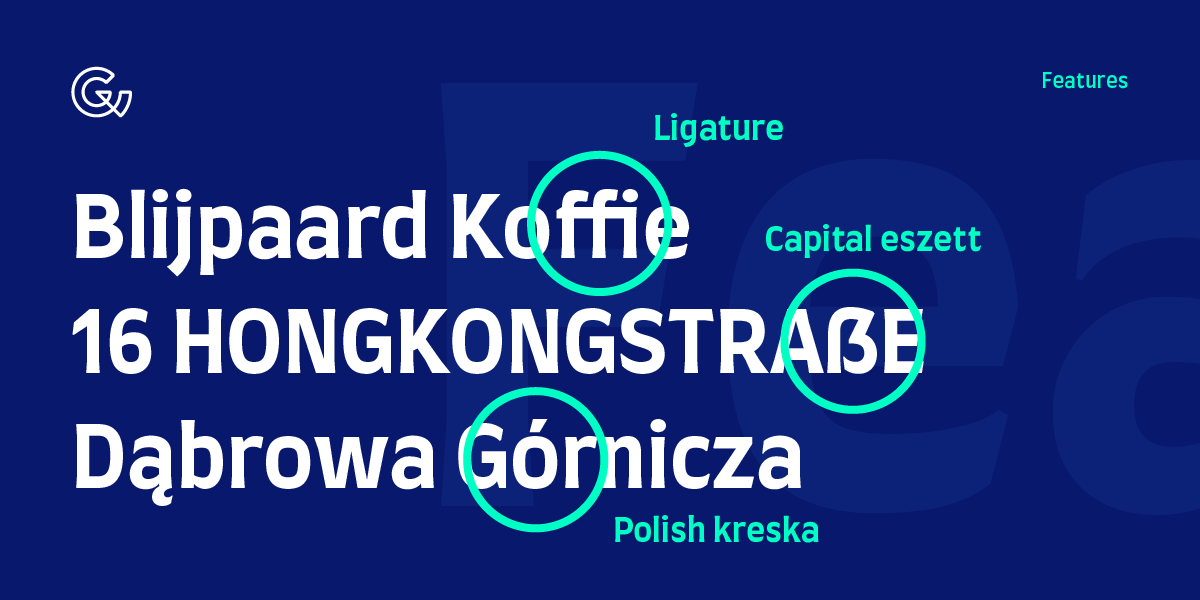 Farro is an omniglot

Farro speaks all Western and Central European languages, as well as quite a few Latin-character-based African languages. This list is ever-growing, as we plan on gradually adding more characters to the font in the future.

We wrote an article on the Grayscale blog about how Farro was made, head in now to see how the magic happened (not).

Farro is released under the SIL OFL License, which means it’s open-sourced and you’re free to use it for any project you want. While not necessary, we’ll surely appreciate if you’ll acknowledge us for the typeface.

All the source file and fonts are all hosted on GitHub, feel free to contribute to the typeface by giving us suggestions or send us a pull request.